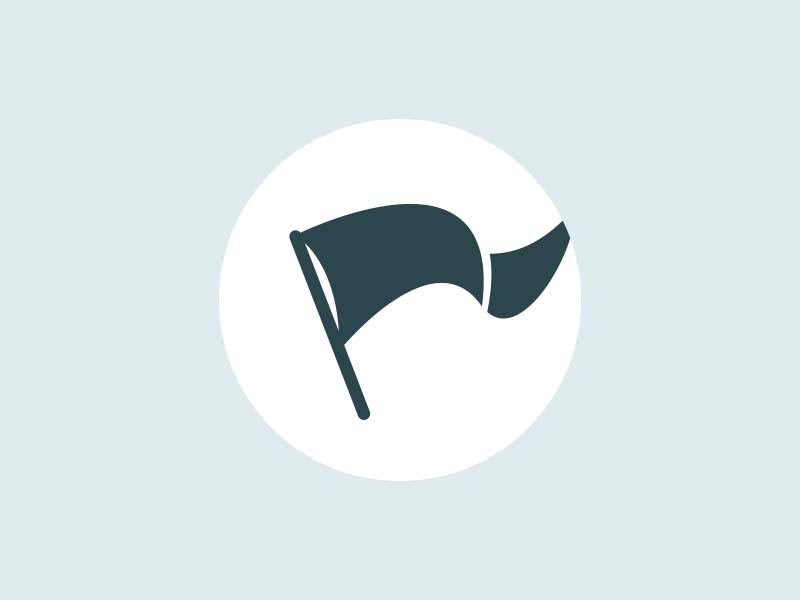 Long gone are the days when a yearbook staff sends off their pages and wait up to 10 weeks for delivery. Picaboo Yearbooks speedy three-week turnaround allows schools to cover more of their school year.

“Traditional yearbook companies can only guarantee a six-to-eight week turnaround–and that doesn’t even include delivery time,” said Kevin McCurdy, CEO of Picaboo Yearbooks. “That means they require schools to submit all of their content in February or March, causing them to forgo covering many important school events such as spring sports and prom.”

In addition to an earlier deadline, traditional yearbook companies require schools to commit to page and book quantities much earlier in the year. This often leads to not having enough copies of the yearbook at the end of the year or being stuck with extra copies they cannot sell. It can also mean there are not enough pages to cover unexpected events like winning a state championship title.

“Our customers submit their cover design, page content and their final quantities when they place their order,” said McCurdy. “In fact, schools can opt to continue to sell yearbooks online to students who missed the initial order deadline. We will gladly print one more copy and have it shipped to the student’s home. This level of service is unheard of with traditional yearbook companies.”

“Digital printing has come such a long way in a short time,” he said. “The quality is now indistinguishable from off-set printing, so why not take advantage of the faster turnaround time and greater flexibility?”